This is an interesting time of the year. 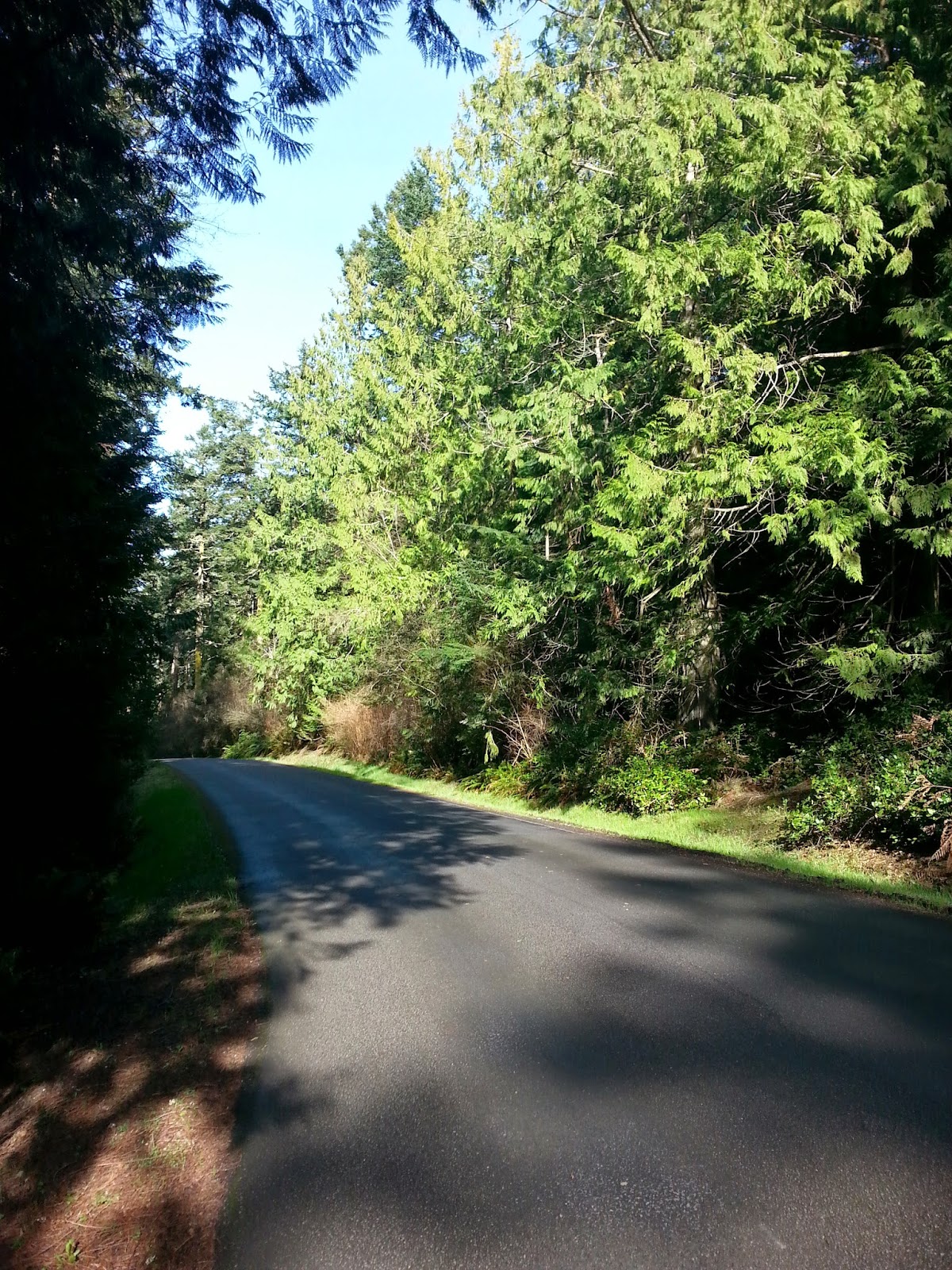 Daylight savings time, which used to happen in late April and then in early April and now in early March, ushers in a fundamental change in how the day progresses. For four months, darkness arrived at or before dinner. A week after daylight savings time, things feel different. The sun sets after seven in the evening. The sun is higher in the sky, so the shadows feel different - more like late September than like winter. Temperatures begin to warm - it isn't uncommon for a swath of late-spring temperatures to move in for a week in March. College Basketball comes to an end with a flurry of tournament basketball games - formally wrapping up the winter season.

As we move through March, hope grows. By the time we get to the start of April, baseball season begins, tulips are in bloom in the north, and leaves are on the trees across the south. Sure, there's a rogue blizzard that paralyzes the East Coast or the Midwest for a few days, but long days and warm temperatures are winning the battle.

Why am I babbling about an obscure topic that you probably couldn't care less about?

On a scale from one to ten, how much hope do you have regarding your profession, or regarding the future of your business? Do you have a season at work, a season that reveals itself slowly, allowing you to feel good about where your business is headed?

I've been analyzing the posts that you read. It's fascinating stuff.


Here's what I am observing. You like it when the content is breezy and easy to consume. Like that video from a few days ago. You loved that one. Fifteen minutes of hearing a professor talk about what the future holds for Amazon or Apple allows one to think - you can't do a darn thing about what the guy says - you just consume the content. You like that - my metrics prove it.

You don't like it when I ask you to do something. At all. My readership metrics strongly suggest you get frustrated with a message requiring you to act. Maybe you act and I don't get to see it. Maybe you don't tell me about it. In some ways, it seems like it is March, and fourteen inches of snow have been dumped upon you, and you've spent a whole winter shoveling snow, and you're sick of it ... just sick of it ... you don't need a meteorologist telling you another 4-8 inches are coming, do you?

I sense you are exhausted. It isn't that you don't want to act. It's just that you've been mired in sub-optimal business for eight years.

When I worked at Lands' End and Eddie Bauer, there were short business cycles. I remember them clearly. 1992 wasn't a great year, so we planned 1993 conservatively at Lands' End, and then 1993 was amazing and highly profitable, so we over-planned 1994 and 1994 came in on plan, so we planned 1995 ok, and 1995 tanked and we weren't terribly profitable (and I left for Eddie Bauer, where the same trends held), but then 1996 was planned conservatively and 1996 was great and big bonus checks were paid and then the process repeated in 1997 (overplanned - not great profit) and 1998 (bad business) and 1999 (underplanned & highly profitable). There was this three-year mini-cycle, and you kind of "knew" that spring was coming - there was always hope.

Business tanked in October 2007, and we never really made it back. There's been a few good years, sure, but unless you're one of two dozen tech-centric companies, it's up 5% and down 10% and up 3% and down 4% and the overall trend is all about treading water. I was at a recent conference, and the speaker asked the audience to raise hands if their business grew by more than 5% in the past year, and maybe 15% of the audience raised a hand. That means that 85% of the audience lacked hope.

In business, we need our version of March to come. We need daylight savings time, we need long shadows, longer days, warmer temperatures. I can see this, when reviewing readership metrics.

Let's come back from Spring Break re-charged, ready to pull our businesses out of the muck.