If you are a consultant and an Executive tells you that her company is going to "compete against Amazon", you cringe.

Amazon won. Ten years ago when the recession hit and everybody contracted they expanded. By the time the industry "became woke" it was over.

This is a delivery contract employee ... at 8:45am on a Saturday morning, delivering three packages to my home ... for stuff ordered late in the day on Thursday. 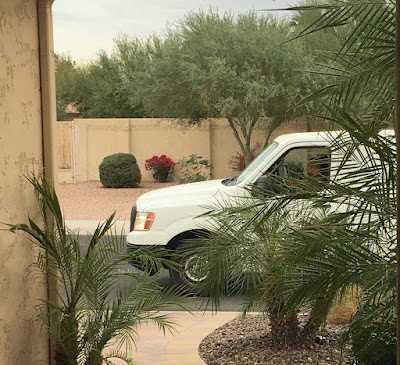 Do you have your own delivery Army? Working on Saturday/Sunday? No? Then we aren't competing against Amazon ... we've already lost. We need to pick a new game.

If we're Wal-Mart, it's different ... Sears and Kresges (K-Mart) upended the markeplace, only to be upended by Wal-Mart, who could potentially be upended by Amazon. Wal-Mart has no choice but to "compete" ... and they can "compete".

P.S.: On a small level, here's an example of a "new game". We're competing against this as well (and in the spirit of bipartisanship, I include both parties): 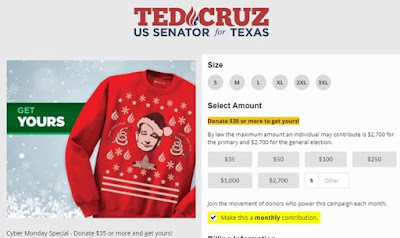 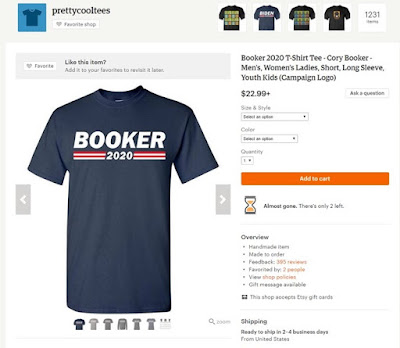