King of Kong - And A Few Thoughts About Our Industry 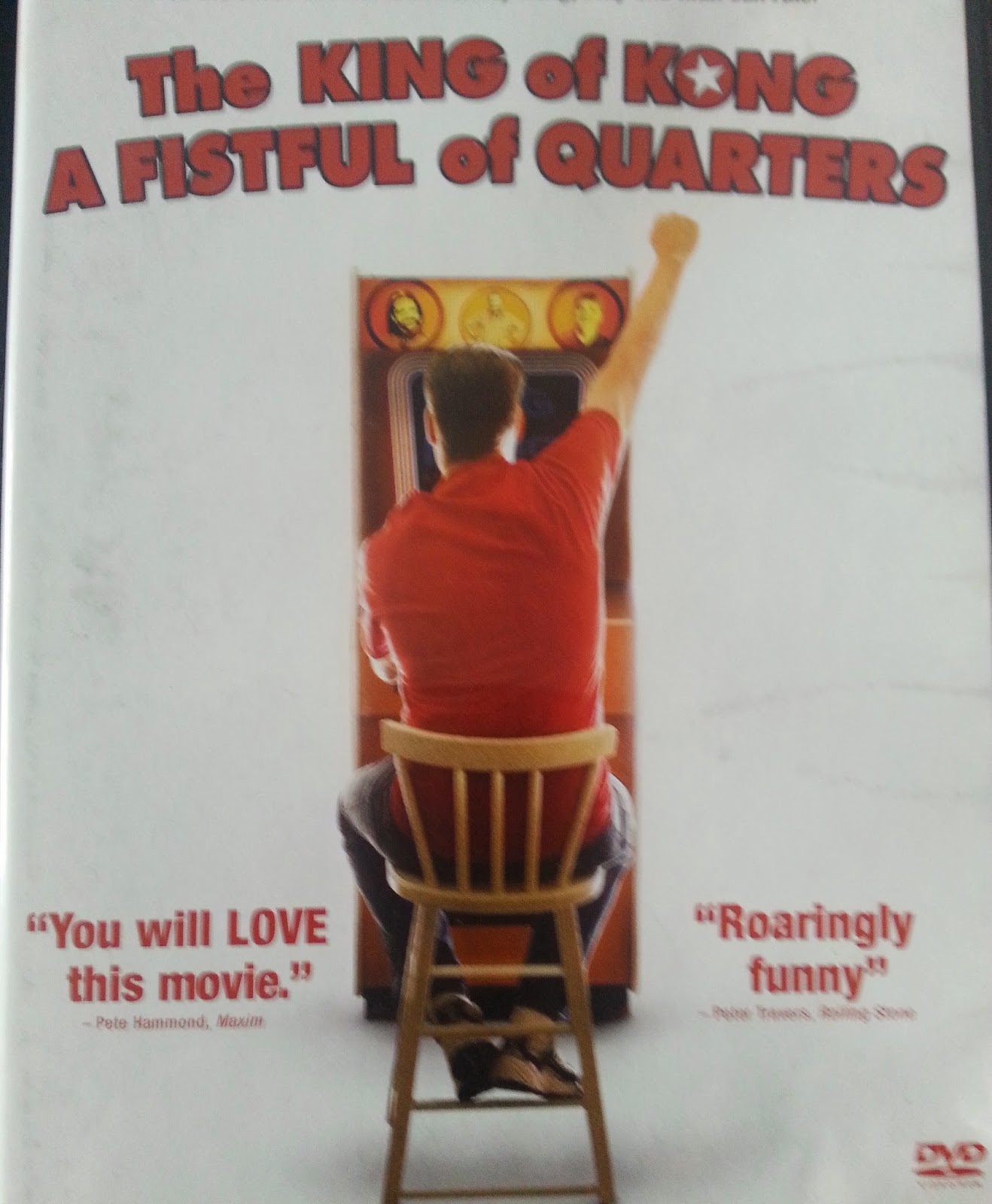 If you haven't, it's a must see. There's an old-school gaming community from the 80s ... they have their hero, they have their way of doing things, and they have their own officiating group assigned to make sure that the playing surface is "fair" and that people aren't cheating. Their "home field", if you will, is the Funspot in New Hampshire.

There's this guy from the west coast (Redmond, WA) who decides that he wants to set the world record in Donkey Kong Jr ... he films a game where he breaks the record ... he sends it in to the clique who manage old-school gaming, and he learns that his record has been discredited for a myriad of pointless reasons that have nothing to do with anything other than the fact that he's not part of the clique and may have had an association with an individual that the clique thinks poorly of.

The guy from the West Coast is told that if he can come to New Hampshire and break the record, in person, on a machine they approve of, on their home turf, well, then they'll consider him a great player, and they'll post his record (as if anybody could actually break the record in person with folks watching over your shoulder).

So this poor soul flies to New Hampshire, to Funspot, sits down, and actually breaks the record, with the clique looking on (often with crushing sadness). That takes some skill!!

Do you think the guy was accepted by the community?

Hours later (ironically), the former record holder delivers (from Florida via an elderly woman who is going to Funspot to play Q*bert) a tape of him breaking the record, a tape that most likely is fraudulent and couldn't possibly be accepted by the clique, a group that rejected the West Coast submission. However, the clique gleefully accepts the tape, because the new record holder is the old record holder and is a legend in the industry and is beloved by all in the industry even if he just cheated.

That's when things start to get interesting.

I'll let you watch the last hour, so that you can see how the story ends.

Any consultant can relate to this real life story ... if you're not part of the industry clique, things can be difficult.

Evaluate all ideas ... if you are reading this, you need to evaluate my ideas, vendor ideas, research brand ideas, trade journalist ideas, ideas from your co-workers, ideas from your mentor ... evaluate them all, and then decide what is best for your business.
- February 16, 2015