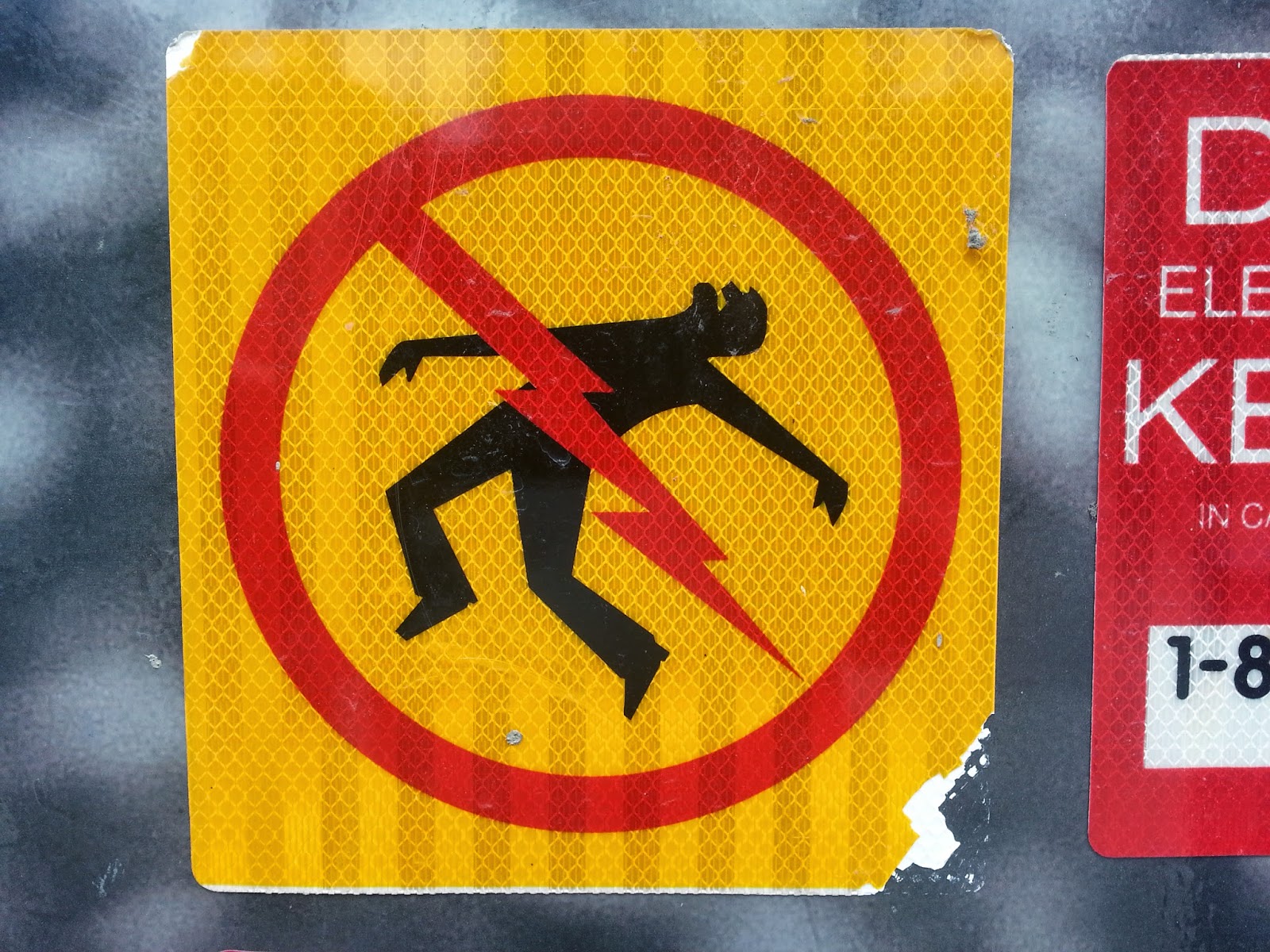 It's a bold prediction, of course, and it is not based on data.

Well, let me take that back, it's based on faulty data.

The popular line of thought suggests that when a customer purchases from an additional channel (mobile, e-commerce, retail stores, or any e-commerce-centric advertising channel like email or search), the customer instantly becomes more valuable.

In this query, we learn that:
Your omnichannel initiatives, in this instance, yield a 5.2% increase among those possessing the behavior.