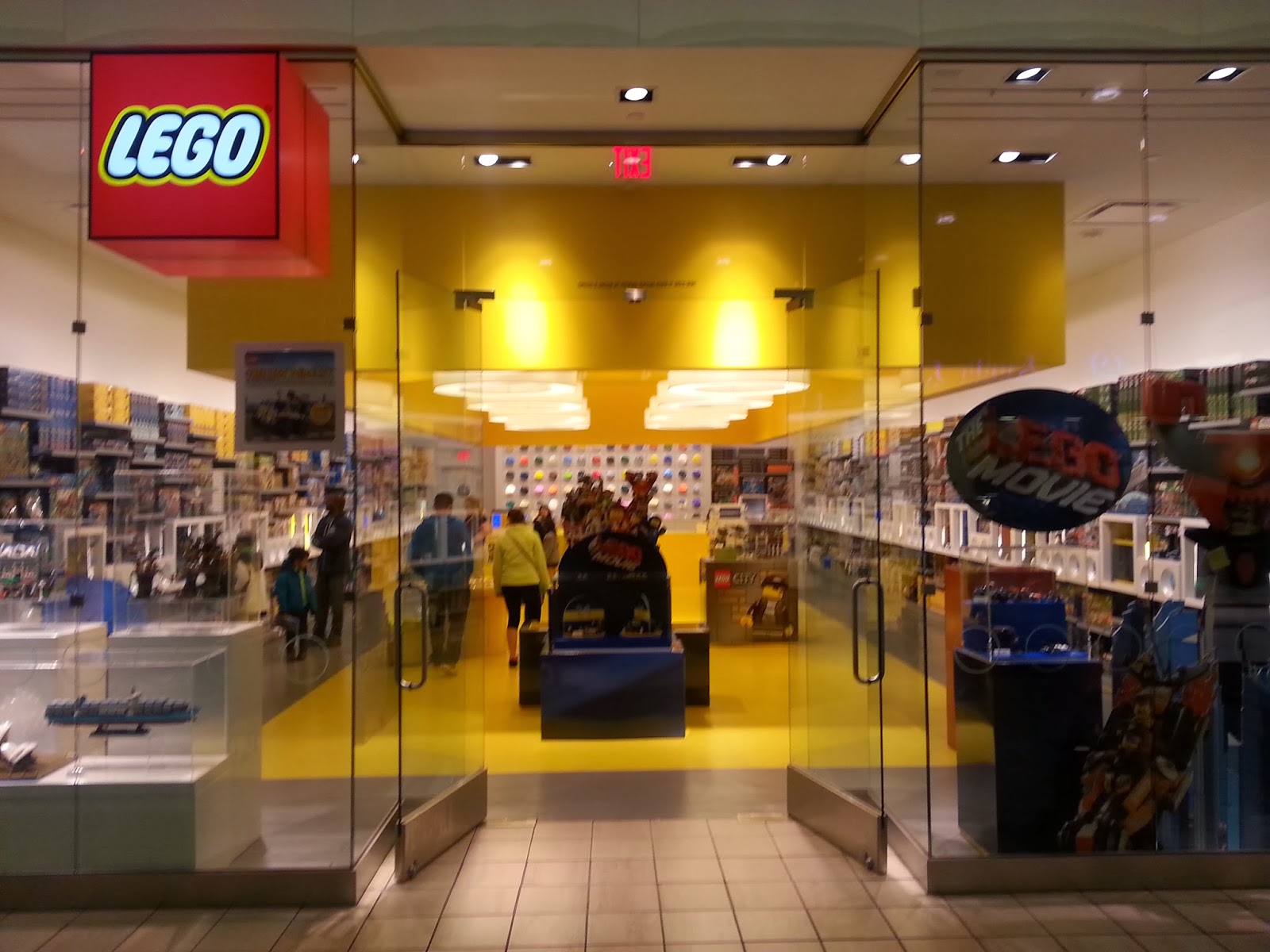 Notice that they aren't advertising a whole lot of discounts, are they? No 70% off here, not when one of the most popular movies of the year is a 100 minute infomercial about the potential of your brand.

The infomercial, by the way, has already grossed more than $225 million in United States, and $361 million worldwide. On an estimated budget of between $60 million and $120 million, we can safely say that Lego generated a rather hefty amount of profit, right?

Does that mean we should all get excited for a Radio Shack movie about a lonely employee with no customers and nothing to do, hoping against hope to sell a soldering kit?

There are four forces working against retail.

It would seem like we in the retail industry better have something to talk about, and we better create urgency via limited square footage. Compare Apple and Microsoft stores, the next time you go in the mall. There are many times that there are comparable numbers of customers in each store - but the Microsoft store is just plain bigger, so it "feels" emptier than the Apple Store.

Vibe means everything these days. We have to give customers something to talk about, a reason to shop from us.

When we hear about Radio Shack as it contracts itself into the future (click here), we think to ourselves, "when was the last time I felt a vibe, a buzz, in a Radio Shack?"

When was the last time you walked into a Sears store, and felt electricity in the air?

Retail is going to survive - but those who survive will provide a compelling experience. Watch Radio Shack, Staples, Penney, Best Buy, Sears, and others who are contracting (click here). They have no choice. Right now, there isn't much buzz in any of those stores, is there?

Jasmine is going to demand that retail entertain her, demand that there is a vibe in the store, a reason to be there. That reason won't be discounts or promotions. It must be an experience.
- March 18, 2014