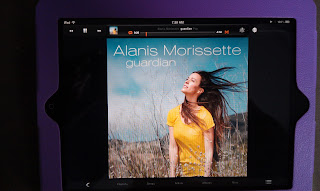 Have you heard this song?

This song was released in May of 2012, by one of the best selling artists of all time.

A key tenant of a Merchandise Forensics project is "decay".  Basically, items don't remain best sellers forever.  Each item has a time in the sun, then performance begins to decay.

And almost none of us focus on decay (1).

You don't want to get fired.