Show Me An Easy And Cheap Way To Create Awareness 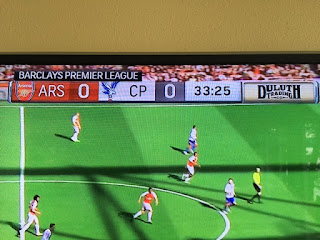 Ok, catalogers ... this is a CATALOGER mind you, a CATALOGER ... advertising during a soccer match between Arsenal and Crystal Palace.

This literally takes no work whatsoever. None. Give NBC your logo, pay them money, and you're done. It's easier than what you do with the co-ops.

I know, I know, here's where the angry catalog chorus kicks-in.

Catalog Craig Paperman:  But this won't work. We require immediate and positive ROI.

Kevin:  Then stick with the co-ops.

Catalog Craig Paperman:  But we've run out of names from the co-ops. Worse, co-op performance is in free-fall. The co-ops are dying.  We need a new set of tactics.

Kevin:  I just gave you a tactic.

Kevin:  Duluth Trading Company is a cataloger that more than doubled sales in the past decade, and they are going public. Is that kind of growth acceptable to you?

Catalog Craig Paperman:  Their growth didn't happen because of a banner on a televised soccer match viewed by fewer than a quarter million people.

Kevin:  Why do you complain about every single tactic that isn't tied to a catalog?

Catalog Craig Paperman:  Just give me an easy idea that is guaranteed to work.

Catalog Craig Paperman:  Oh boy nothing. Give me an easy idea that requires no work and will generate immediate profit and new customers. That's all I'm asking for. I'm not unreasonable, you know.

Kevin:  How about this one? Refer a friend? It's easy to do this. 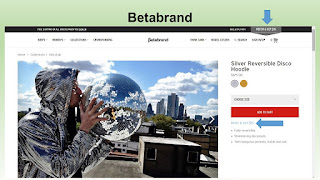 Catalog Craig Paperman: I said "something easy". We'll need our IT team to make a few subtle changes to the website and they won't ever do anything for us.

Kevin: Why not spread the word organically via sponsorships, like MailChimp does? 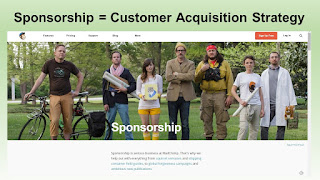 Catalog Craig Paperman: That takes too long, and it's hard work. I asked for something easy and for something that works immediately. Are you even listening to me?

Kevin:  Why not work with Custora and personalize your website? Your sales could increase by between 15% and 50% overnight? 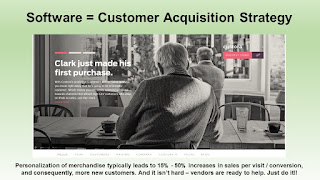 Kevin:  How about creating an ad that you put on YouTube? Put the ad right on top of the video genius of your competition? You can literally steal their traffic. 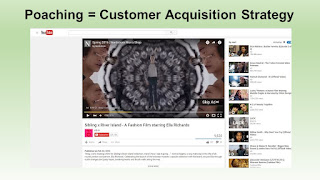 Catalog Craig Paperman: I still have to create an ad. That's hard work. I don't want to do any work at all. Don't you get it? I'm 55. I want to retire in five years. I dug my ditches thirty years ago. I wrote COBOL code that enabled our brand to accept credit cards. That's hard work. I used to go home and watch Alf after a hard day at work, and I would ...

Kevin:  Fine, I get it. How about this one? Get a guest curator and just rearrange the stuff you already sell. 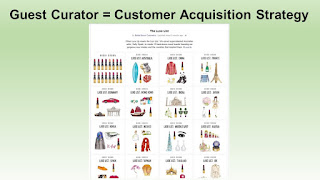 Catalog Craig Paperman: It's like talking to a brick wall with you. Don't you get it? I don't want to pay somebody money.

Kevin:  Then leverage your own staff. You have creative folks who would love to do this.

Catalog Craig Paperman: Then what? The person becomes "famous" and demands more money?

Kevin:  If the person sold merchandise, yes, pay him or her money. They've earned it.

Catalog Craig Paperman:  Other employees would get mad. And besides, if we create something, it has to go in the catalog, right?

Catalog Craig Paperman:  Of course it does. Then we're dealing with six month lead times, so that won't work. It's like you don't think like a cataloger anymore.

Kevin:  That's because e-commerce has been around for more than twenty years. I'm a Luddite if I think e-commerce first, given our mobile/social/bots/virtual-reality world, much less think like a cataloger.

Catalog Craig Paperman:  Because I need easy solutions that don't cost anything and deliver immediate return on investment. All your ideas cost money or require hard work. Listen next time, ok?

Yes, this is exaggerated, and is done for effect. Everybody "writes" stuff these days ... the "change or die" mantras offered by pundits and thought leaders and trade journalists are nice and all, but there's too much of it, and nobody is listening anymore.

So I try this method.