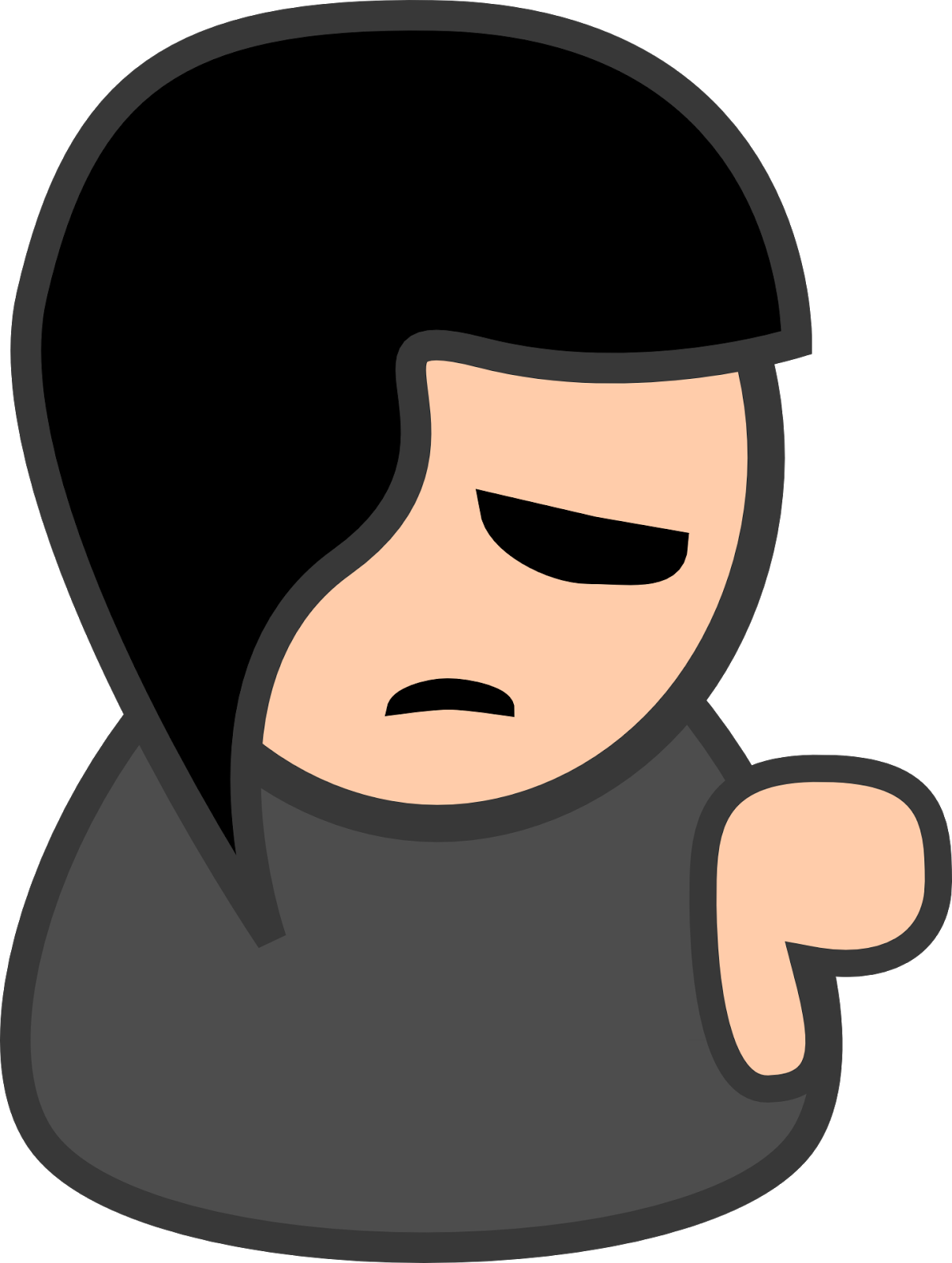 I'm tired of "optimization" ... and I have a thirty-year track record of using statistics to optimize everything! Absolutely tired of it.

See this character here? That's an analyst ... an analyst telling you that what you do doesn't work. I was an analyst, back in the day. It was fun to point out that stuff didn't work. I spent more energy pointing out what everybody did wrong than I spent praising everybody who did well. What a mistake. What a lost opportunity.

Optimization can paralyze a business. Heck, I've paralyzed businesses. When I got to Nordstrom Direct, we were losing more than thirty million dollars a year, so something had to be done. But immediately, I paralyzed the organization. I told everybody how many catalogs we would mail. I told everybody how many pages there would be in a catalog - when somebody wanted to add pages, I said "no". When somebody wanted to add a merchandise category, I said "how will it perform", and when the answer was "not great", I said "no". My team determined the version (out of 5-10 per campaign) of an email message a customer recevied ... and when my boss told me that my algorithm was wrong to send her merchandise that a fifty year old loves, I essentially said "too bad".

Worse, though I told everybody what to do and how to do it, I demanded the opportunity to have a "testing budget" where I got to play all I wanted, without having to optimize the efforts of my team. I held everybody else accountable - but I got to play and have fun. #Optimization!!

This last point is really important. The idea of a "testing budget".

Let's say that you're going to "hold your merchandising team accountable" (good luck with that). Well, let's say that there is a merchandise category that is forecast to do $10,000,000 in sales, and is forecast to generate $2,000,000 of variable profit / contribution (before subtracting fixed costs). Say you're going to spend $2,000,000 marketing this merchandise category. At the start of the year, work with your finance team to "build a cushion" into the budget. Forecast $10,000,000 in sales on $2,300,000 of marketing cost, for $1,700,000 profit. This gives your merchandising (and marketing) team an opportunity to play with different strategies, without having to be "held accountable" or having to "optimize" anything.

Give your merchandising/marketing teams a "budget cushion". This allows you to optimize the business, but it also allows everybody the freedom to test different ideas without the punitive "thumbs down" featured in the image at the start of this post.
- April 30, 2015