Passed Over For A Promotion 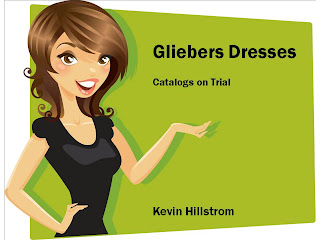 Corporate America is one big tournament, a pyramid scheme of sorts.  At one point in my tenure at Nordstrom, I was responsible for twenty-four individuals.  I was a VP, I had three Directors, with twenty folks of varying experience and titles reporting into the three Directors.

I came into Nordstrom from the outside.  And I was ultimately finished at Nordstrom by somebody who was hired from outside the company.

And when I got to Nordstrom, I brought with me a significant amount of outside talent.  When I was given broader responsibilities two years later, I did the opposite --- I took advantage of internal skills that I felt were sufficient to do the job.  Each situation is unique.

In an effort to boost "engagement", why not use the comments section of this post to discuss how you make decisions to promote people?  And if you've been passed over for a promotion, how did you deal with the pain associated with the decision?  Discuss!
- May 04, 2011

Way back in 2016, I gave a series of presentations about Customer Acquisition. As I've told you before, the audiences HATED the presenta...